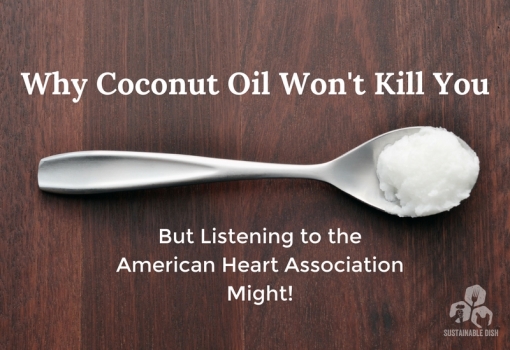 After reviewing four major studies, the American Heart Association (AHA) recently issued a “presidential advisory” stating that saturated fats, including coconut oil, should be avoided, recommending that they be replaced with polyunsaturated fats like canola oil, soybean oil, and corn oil. A presidential advisory is a report initiated by the AHA president to “address a topic of special current importance.” While this has been all over the news, the report is really nothing new. In fact, the AHA has consistently recommended the reduction in dietary saturated fat to reduce the risk of cardiovascular disease since 1961.

There have been at least 17 systematic reviews and meta-analyses conducted in recent years that have not found a clear link between saturated fat consumption and heart disease. The authors themselves note in the introduction: “In the past few years, meta-analyses of observational studies and randomized clinical trials have come to discordant conclusions about the relationship between dietary saturated fat and risk of CVD.” They then proceed to pick four core studies from these meta-analyses that they deemed to be most “well performed.” This is certainly not the first time that cherry-picking has occurred in the history of saturated fat or nutrition research. You might recall the famous “seven countries study” in which Ancel Keys, father of the saturated fat–heart disease hypothesis, picked seven of 22 countries to demonstrate an initial relationship between saturated fat and cardiovascular disease.

Furthermore, the publication dates of these four core studies were 1969, 1970, 1968, and 1979! The authors report that no definitive large-scale clinical trials have been conducted since then, which is true, but this represents a major public health issue. If we continue to pull up the results of the same old studies year after year to shape today’s nutrition recommendations, the AHA will continue to promote 40-year-old nutritional science for the next several decades.

Unfortunately, nutritional sciences are widespread with industry influence, and the AHA is no exception. While the AHA is a nonprofit organization, it receives significant funds from industry leaders. Representatives from companies like Nestlé, Coca-Cola, The Sugar Association, the United Soybean Board, and the US Canola Association also serve on its “Industry Nutrition Advisory Panel.”

Furthermore, in interpreting the findings of any study used to inform human health, it’s important to distinguish between statistical significance and clinical significance. In statistics, we say that a result is significant when the observed difference between treatment groups is extremely unlikely to have occurred by chance. For example, one group might have slightly higher cholesterol than another group. Clinical significance, on the other hand, is the practical importance of the observed difference in treatments. For example, does this difference actually cause heart disease?

In this case, the authors looked at clinical significance by assessing the number of actual cardiovascular events, but only for a handful of studies. The remainder of their report was built around changes in LDL cholesterol, which is only a risk factor for heart disease. They present several studies that observed changes in cholesterol ranging from 0.6 to 2.1 mg/dL after altering saturated fat intake. Yes, this is statistically significant, but can that tiny change in cholesterol make a difference in the number of clinical outcomes?

Additionally, the AHA report only discusses LDL cholesterol (LDL-C). One study found that of 136,905 coronary artery disease hospitalizations, almost half of patients presented with normal LDL-C. The number of LDL particles (LDL-P) is a much stronger predictor of cardiovascular disease risk than LDL cholesterol, and it’s possible to have normal LDL-C and high LDL-P. Preliminary studies comparing lipid profiles after subjects followed a low-carb, high-fat diet and a high-carb, low-fat diet suggest that saturated fat does not increase LDL-P.

The report next turns to a number of studies suggesting that saturated fat feeding in rodent and primate models results in the development of atherosclerosis. However, there are major differences in lipid metabolism between humans and rodents, and even between humans and nonhuman primates. This is a major problem with animal nutrition research.

This book chapter provides an excellent review on the evolution of human lipid metabolism: “To accommodate the high energy demands of our large brains, humans consume diets that are of much higher quality (i.e., more dense in energy and fat) than those of our primate kin. On average, we consume higher levels of dietary fat than other primates.” The need for an energy-rich diet also appears to have shaped our ability to detect and metabolize high-fat foods.

Compared to large-bodied apes, humans have an enhanced capacity to digest and metabolize higher fat diets. Our gastrointestinal (GI) tract, with its expanded small intestine and reduced colon, is quite different from those of chimpanzees and gorillas and is consistent with the consumption of a high-quality diet with large amounts of animal food. Finch and Stanford (2004) have recently shown that the evolution of key “meat-adaptive” genes in hominid evolution were critical to promoting enhanced lipid metabolism necessary for subsisting on diets with greater levels of animal material.” Therefore, we need to be very careful about translating results from animal models of lipid metabolism to humans.

It is also worth noting that field studies of 20th-century hunter–gatherers found them to be largely free of cardiovascular disease symptoms and risk factors. This is despite consuming a diet that is 28 to 58 percent fat by energy, with as much as half of this coming from saturated fat. Several studies have shown benefits of a modern Paleolithic-type diet on lipid profile and cardiovascular risk factors. However, most of these studies are using a Paleolithic diet that is actually lower in saturated fat than the control group.

When looking at the ketogenic diets to determine the influence of very-high-fat diets on cardiovascular risk: In a study published in the Journal of Nutrition, after six weeks of a ketogenic diet, fasting serum total and LDL cholesterol and oxidized LDL were unchanged, but HDL cholesterol tended to increase. This suggests a more favorable lipid profile, though due to small sample size and short duration, clinical significance could not be determined.

The proven benefits of coconut oil

Getting back to coconut oil, the claims made in the AHA report simply do not stand up to research. It appears the authors performed the following logic:

Premise: coconut oil has a high content of saturated fat

Conclusion: coconut oil causes heart disease and should be avoided

This logic relies on some faulty assumptions, namely that saturated fat causes heart disease and that all saturated fats are the same. Most importantly, studies have shown that coconut oil:

So, to sum up, don’t stress about eating coconut oil. The stress is probably more likely to give you heart disease!

DIY Foods! Try a “do-it-yourself” meal such as fajitas, tacos, sandwiches or salads. Put all the healthy ingredients on the table and let everyone assemble their favorite combo. 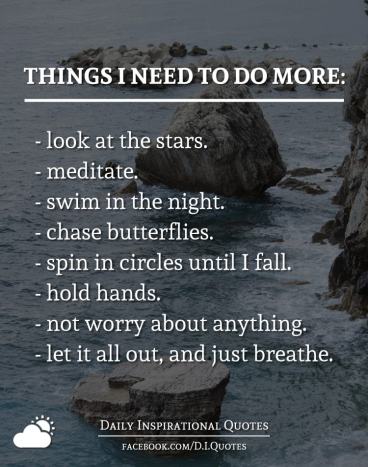 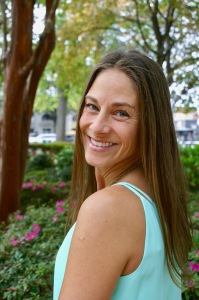 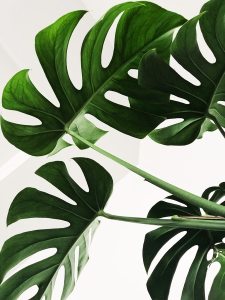 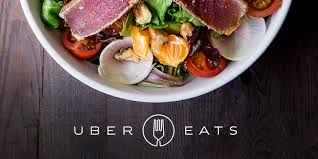