Research showed in a randomized controlled trial, that taking a 2-week break during dieting may improve weight loss. 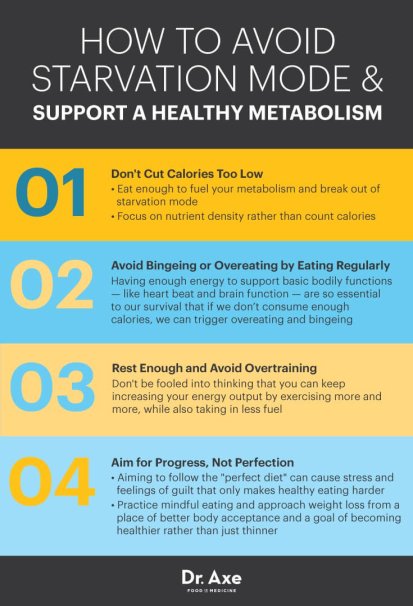 Avoiding continuous dieting may be the key to losing weight and keeping the kilos off, according to the latest research from University of Tasmania. In findings (published September 2017) in the International Journal for Obesity, School of Health Sciences researchers showed in a randomized controlled trial, that taking a two-week break during dieting may improve weight loss. The study, funded by the National Health and Medical Research Council (NHMRC) of Australia, investigated the body’s ‘famine reaction’ to continued dieting and its impact on weight loss in men with obesity. During the study, two groups of participants took part in a 16-week diet which cut calorie intake by one third.

One group maintained the diet continuously for 16 weeks while the other maintained the diet for two weeks, then broke from the diet for two weeks eating simply to keep their weight stable, and repeated this cycle for 30 weeks in total to ensure 16 weeks of dieting. Those in the intermittent diet group not only lost more weight, but also gained less weight after the trial finished. The intermittent diet group maintained an average weight loss of 8 kg (17 lb) more than the continuous diet group, six months after the end of the diet. Head of the University of Tasmania’s School of Health Sciences Professor Nuala Byrne, who led the study with a team of collaborators from Queensland University of Technology and the University of Sydney, said dieting altered a series of biological processes in the body, which led to slower weight loss, and possibly weight gain.

“When we reduce our energy (food) intake during dieting, resting metabolism decreases to a greater extent than expected; a phenomenon termed ‘adaptive thermogenesis’ — making weight loss harder to achieve,” Professor Byrne said. “This ‘famine reaction’, a survival mechanism which helped humans to survive as a species when food supply was inconsistent in millennia past, is now contributing to our growing waistlines when the food supply is readily available.” Professor Byrne said while researchers in the past had shown that as dieting continued weight loss became more difficult, this latest MATADOR (Minimising Adaptive Thermogenesis And Deactivating Obesity Rebound) study looked more closely at ways to lessen the famine response and improve weight loss success. However Professor Byrne said while this two-week intermittent diet proved to be a more successful means of weight loss compared with continuous dieting, other popular diets which included cycles of several days of fasting and feasting were no more effective than continuous dieting.

“There is a growing body of research which has shown that diets which use one to seven day periods of complete or partial fasting alternated with ad libitum food intake, are not more effective for weight loss than conventional continuous dieting,” she said. “It seems that the ‘breaks’ from dieting we have used in this study may be critical to the success of this approach. “While further investigations are needed around this intermittent dieting approach, findings from this study provide preliminary support for the model as a superior alternative to continuous dieting for weight loss.”

Take time for tea! Tea contains polyphenols, it’s good for your bones and it provides a soothing cup of comfort in any season. It it also a good plant fertilizer!!